Symphony's REST API is spread out over three main components: the Symphony Pod, API Agent and Key Manager. Let's take a closer look at these components below.

The Symphony Pod is a dedicated Symphony instance for each customer environment. It is a cloud-hosted component that handles all core operations necessary to provide the Symphony service to you. Since Symphony provides end-to-end encrypted messaging, all messages passed from user to user are fully encrypted at the time of sending, such that no Pod ever has access to the unencrypted contents of any message.

In addition, the Symphony Pod provides REST API endpoints in order for your bot to perform administrative functions on the Pod. You can read more about the Pod API here:

The API Agent is the Symphony component responsible for encrypting and decrypting content sent from and to a bot. The Agent provides REST API endpoints that allow a bot to send and receive encrypted messages, acting as the intermediary between a bot and the Symphony Pod. In order to safely encrypt and decrypt these messages, the Agent server interacts the Key Manager which provides the keys used for encrypting and decrypting messages.

Interacting with the Components

The three components above all interact with each other in order to create Symphony's secure messaging service. Let's take a closer look at the sequence of API calls a bot must make in order to send and receive encrypted messages on Symphony.

The sequence of API calls and component interaction is illustrated below:

For an even more detailed explanation, enroll in our Developer Certification Program:

An visual representation showing an on-premise deployment of Symphony components is shown below:

For our smaller customers, the API Agent and Key Manager may be co-hosted with the Pod in the cloud. Your bot or REST API caller can either be deployed on-premise or in your own cloud environment.

A visual representation showing an in-cloud deployment of Symphony components is shown below: 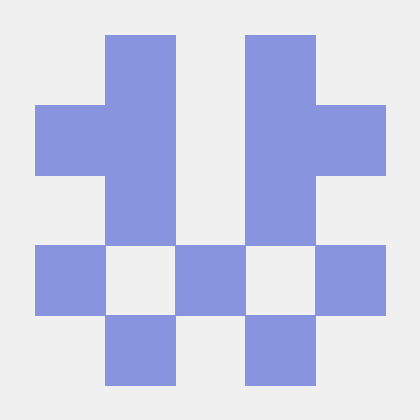 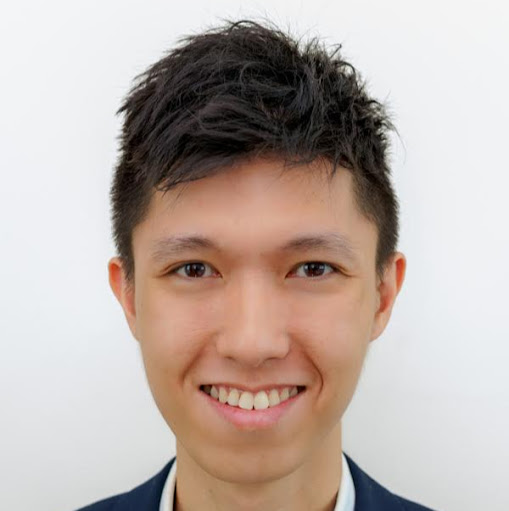